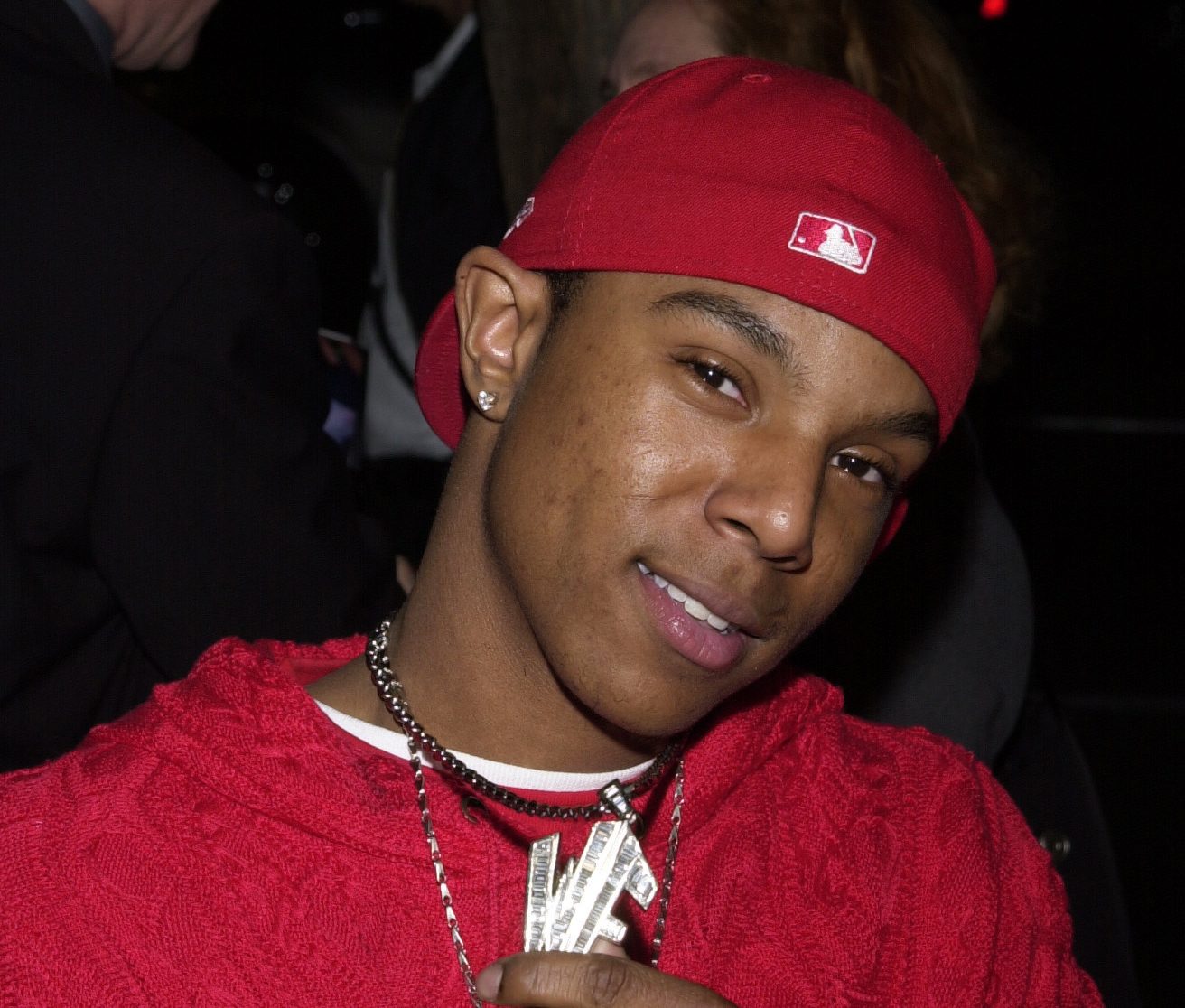 May 12, 2021 – Rapper Lil’ Zane is the latest MC to be cast in the upcoming Black Mafia Family scripted television series, produced by hip hop mogul 50 Cent and slated for a December 2021 premiere date on the Starz cable network. The true-crime tale revolving around two brothers from Detroit who go on to dominate the U.S. wholesale cocaine trade in the late 1990s and early 2000s is filled with rappers turned actors, including Eminem, Snoop Dogg, Kash Doll, Da’Vinchi and ‘Lil Meech.

Detroiters Demetrious (Big Meech) Flenory and Terry (Southwest T) Flenory founded BMF in 1990. They were both indicted in the mid-2000s as the lead defendants in the landmark Operation Motor City Mafia case and convicted of running the biggest domestic drug-dealing outfit in American history. When they were taken into custody in the fall of 2005, BMF had spread to 23 separate states in the U.S. and the Flenory brothers were God-like figures in the dope gam

The BMF series has been in production in Detroit and Atlanta the past two and a half months. Eminem, Detroit’s most famous rapper, shot a short Season 1 story arc last month, per sources. He hasn’t acted since starring in the 2002 smash-hit film 8 Mile, a semi-autobiographical story about an aspiring white rapper in an all-Black city of talented rhyme spitters.

Snoop Dogg is also on board for the project, playing a fast-talking pastor with questionable motives. The queen of Detroit’s hip-hop scene, Kash Doll, will be making her acting debut as a law office employee engaged in a romantic affair with Big Meech. The Big Meech character is being played by Big Meech’s son, up-and-coming rapper Demetrius (Lil’ Meech) Flenory, Jr. Da’Vinchi plays his younger brother, Southwest T, in the show.

Both Flenory brothers copped pleas in their case and received 30-year federal prison terms for heading their massive drug trafficking conspiracy. Southwest T, 50, walked free last spring from a compassionate release relegating him to serving the remainder of his sentence under home confinement. Big Meech, 52, is serving his time in a Oregon correctional facility and isn’t scheduled for release until October 2031.

50 Cent, one of the most popular and best-selling MCs of the 2000s, found success in the scripted television space on Starz with his first show, Power, about a fictional New York drug lord. Detroiter Randy Huggins is the BMF series showrunner and wrote on Power before accepting the BMF show gig.