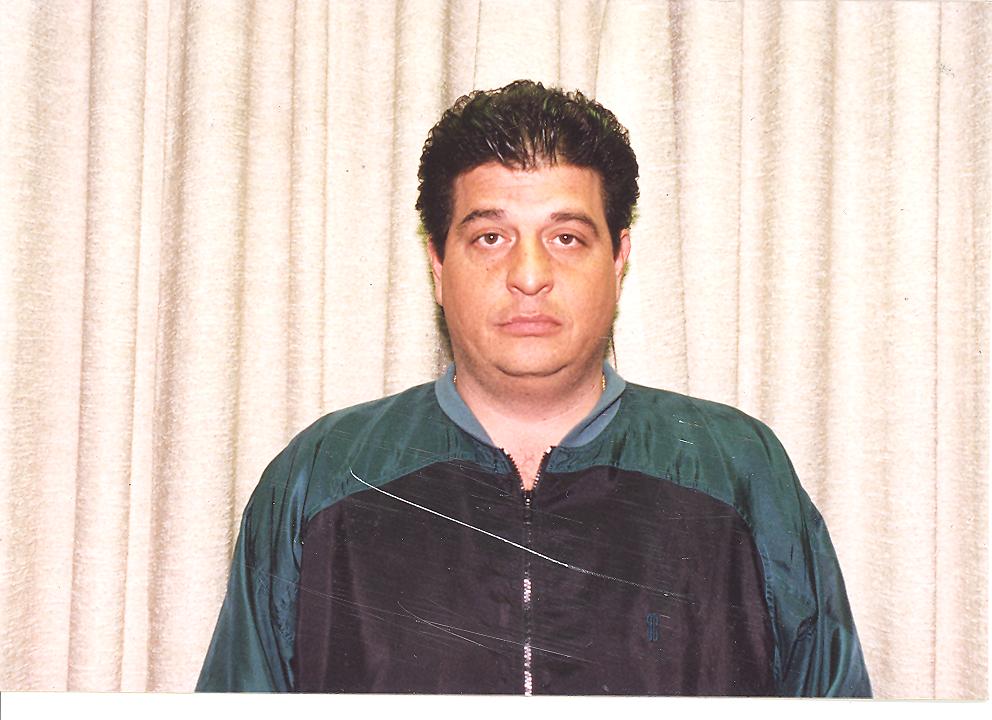 Paul (Big Paulie) Corrado has reached out to Gangster Report through multiple conduits to set the record straight. He says Gangster Report’s categorization of him as a newly-promoted captain in the Detroit mafia is false and that he is retired from his days as a Motor City Goodfella and simply trying to run his new restaurant as a legit local businessman.

Corrado, who was jailed for 12 years in the notorious and expansive Operation Game Tax RICO case of the late 1990s, recently opened an eatery in Macomb County called Dominic’s, named for his dad, departed legendary Detroit mob capo Dominic (Fats) Corrado. Either way, wiseguy still or not, Big Paulie is one surefire stand-up guy, a relic of a bygone era where real men of honor embodied the code of the street. The younger Corrado, a mere foot soldier when the Game Tax case dropped in 1996 and in his mid-50s today, did over a dime piece in the can without saying a peep, while all his superiors in the crime family did considerably less time behind bars. He’s been free for five years now.

Some are suggesting that the info of Big Paulie’s alleged capo bump-up (the one he adamantly disputes) spawns from within his own family, which I can say unequivocally is untrue. The source of the info, whether true or not, came from the street and from connections within area law enforcement, not a Corrado kin.

Bred from a rich Michigan gangland pedigree, Big Paulie traces his roots to the very start of the famously stealthy syndicate during the Prohibition Era: his grandfather and great uncles respectively were crime family ‘founding fathers,’ Pietro (Machine Gun Pete) Corrado, Joseph (Joe Uno) Zerilli and William (Black Bill) Tocco. He got his start in the rackets in the 1980s, doing double duty as an up-and-comer in the Detroit underworld and as part of the Midwest mob contingent in Las Vegas – in Vegas, Big Paulie used to pal around with Desert Don Tony (the Ant) Spilotro, a Chicago crew leader that assumed command of the Strip in the 1970s and 80s and was immortalized in Hollywood movie lore by Joe Pesci in the Martin Scorsese-helmed film Casino.

Gangster Report wishes Big Paulie and his beautiful wife and kids nothing but the best of luck with the restaurant. I’m sure Papa Dom is looking over it with a smile!