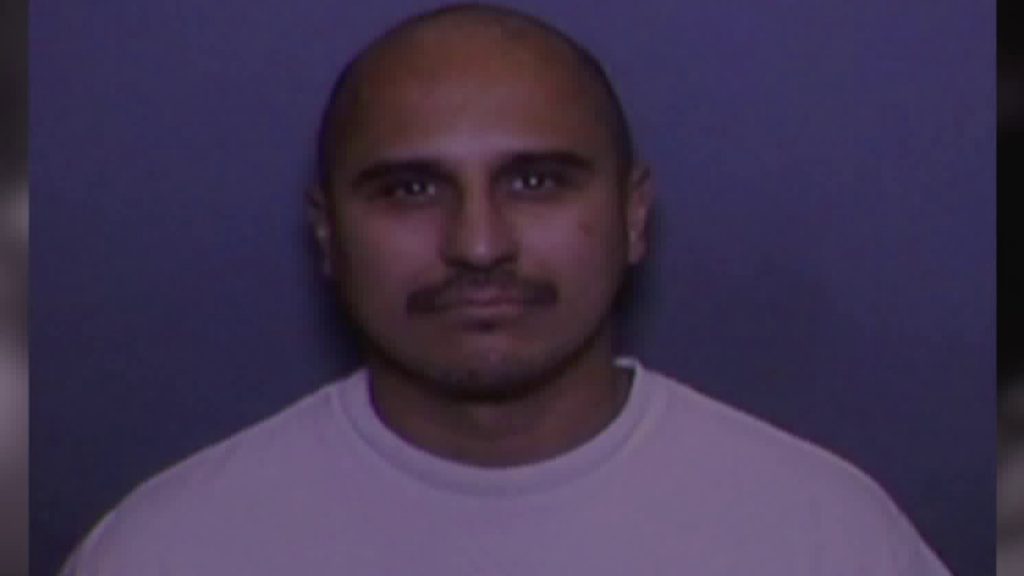 March 7, 2021 – Mexican Mafia boss Johnny (The Crow) Martinez will stand trial for the 2017 murder of a drug dealer in Placentia, California, after all. The case against Martinez was tossed late last year on an appeal related to grand jury evidence procedure. A state superior court judge concluded a preliminary hearing last week by ordering the case bound over for trial.

The Mexican Mafia or “La Eme,” was founded in the California prison system in the late 1950s and eventually spread to the outside world. La Eme’s strongholds are in California and Texas, but California’s faction is the most influential. <

Martinez has made a power grab in La Eme in recent years, going from Orange County shot caller to the No. 1 boss of the entire organization, per California State Police records. He assumed the reins from the highly-respected Pete (The Fury) Ojeda, the Mexican Mafia’s longtime don, who died of a heart attack in 2018, and according to investigators, his rise to the throne has caused distrust, upheaval and wanton violence, both inside and outside prison walls .

State prosecutors allege Martinez ordered the murder of Robert Rios for refusing to pay a street tax. The 35-year old Rios was shot to death on his front lawn by a masked team of hit men on January 19, 2017. Besides Martinez, the feds charged seven other La Eme members with Rios’ slaying a year later.

Martinez, 45, has been behind bars for the past two decades, serving a 15-year prison stint for a murder from the 1990s. He green-lit Rios’ killing from inside Salinas Valley State Prison in Monterey, using a smuggled cell phone, according to the indictment filed against him. One of the members of hit team has turned state’s evidence.