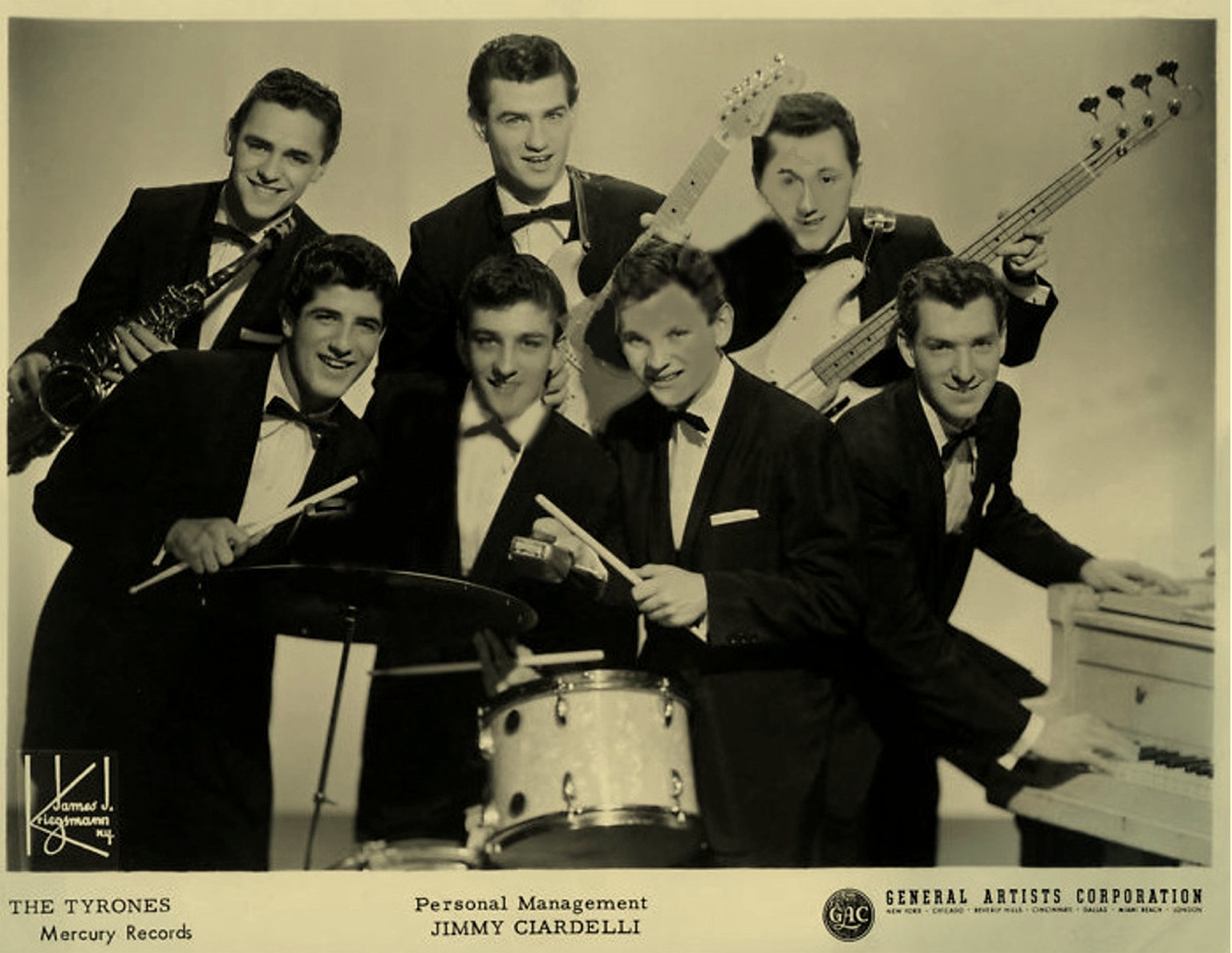 September 26, 2019 — According to last week’s Mob Talk Sit Down posted on YouTube, the Philadelphia mafia’s recently-revealed pattern of using public functions for making ceremonies began at the wedding of the daughter of Philly mob associate and music impresario Tyrone DeNittis in the late 1990s. Mob Talk Sit Down is hosted by award-winning Philly crime reporters Dave Schratwieser and George Anastasia. Schratwieser and Anastasia broke the news of the alleged series of “pop up” inductions (held in private rooms while attending formal affairs such as weddings, christenings, funerals and anniversary parties) on last week’s episode.

The feds also think a making ceremony occurred at Philly mob capo Anthony Staino’s fall 2010 wedding, according to Mob Talk Sit Down. Staino was busted in a racketeering case the following year and just got out of prison back in the spring.

Famously flashy Philadelphia mafia don Joseph (Skinny Joey) Merlino is scheduled to be released from a short stay behind bars for a federal gambling conviction next week. His longtime reputed acting boss, the lower-key Joseph (Uncle Joe) Ligambi, retired last month at his 80th birthday party, per reports. Merlino has been living in Florida for the past eight years running his mob clan in Pennsylvania through proxies.

Per FBI records, DeNittis was connected to Merlino, Ligambi and a number of their predecessors like Angelo Bruno, Ralph Natale, Phil (The Chicken Man) Testa and Nicodemo (Little Nicky) Scarfo. An FBI surveillance unit watched on as DeNittis lunched with Ligambi in 2002.

Merlino, 57, was in prison for the entire 2000s on a racketeering conviction. He grabbed control of the Bruno-Scarfo crime family in the mid 1990s and hasn’t let go since. At the time of DeNittis’ daughter’s nuptials in 1998, Merlino and his mentor Natale were steering the ship. Natale, 84, turned his back on the mob by the dawning of the New Millennium and currently resides in the Witness Protection

DeNittis, 83, managed the popular east coast singing group The Tyrones in the 1950s and 1960s. He owned a South Philly talent agency that became a mob hangout in the 1970s and 1980s and he became a powerhouse in the local music industry, the man people called when they needed to book acts for shows in the area. The feds bugged DeNittis’ office and always suspected the business was being used, at least in part, as a front for mafia-backed sports gambling and loan shanking operations for the Riccobene mob crew.

Investigators believed DeNittis was Little Nicky Scarfo’s point man in the Philly and New Jersey jukebox racket. Scarfo and Harry (The Hunchback) Riccobene went to war in the 1980s for power in the Philly mob, with the ruthless Scarfo emerging on top and the perpetually-charmed Riccobene ending up in prison after miraculously dodging multiple assassination attempts.

The Tyrones were signed by rock-&-roll pioneer Bill Haley in 1956. DeNittis and the group, which performed what the press dubbed white doo-wop, appeared in the 1958 cult-classic film Let’s Rock. Bill Haley was responsible for taking rock-&-roll music mainstream with his 1954 hit “Rock Around The Clock.”

Later in his career DeNittis got involved in financing North Philly rap and hip hop artists. The 2002 meeting with Ligambi observed by the surveillance team was to settle a dispute regarding a South Philly rapper on the verge of a major-label deal, per informants.

DeNittis doesn’t have a criminal record. Ligambi was found guilty of murder and racketeering at a 1989 trial alongside Little Nicky Scarfo, but had the conviction tossed on appeal and was acquitted at a 1997 retrial. The FBI came knocking on Ligambi’s door in 2011 and dropped a racketeering indictment at his feet that he promptly beat at another pair of trials in 2012 and 2014 respectively,