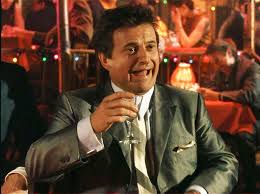 Crime File: Pint-sized psychopath and aspiring New York City mobster with an itchy trigger-finger, a bad case of a Napoleon complex and a chip on his shoulder from his days as a mafia shoe-shine boy

Famous Quote: I’m funny how? You mean funny like I’m a clown, I amuse you? I make you laugh? I’m here to fuckin’ amuse you? 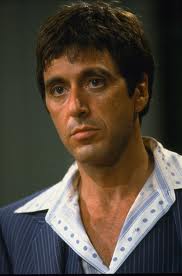 Crime File: Scrappy Cuban refugee and Miami coke kingpin that is tenacious in his demeanor, infatuated with his sister and greedy for power

Famous Quote: “All I have in this world is my word and my balls and I don’t break them for nobody” 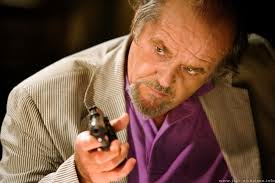 Famous Quote: “One of us had to die, with me, it tends to be the other guy” 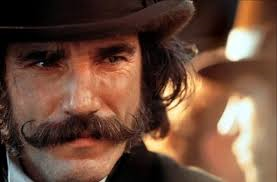 Crime File: Ferocious mid-19th Century “Five Points” mob boss and community leader with a disdain for the Irish and an overload of self-aggrandizing flair

Famous Quote: “You know how I stayed alive this long? All these years? Fear. The spectacle of fearsome acts. Somebody steals from me, I cut off his hands. He offends me, I cut out his tongue. He rises against me, I cut off his head, stick it on a pike, raise it high up so all on the streets can see. That’s what preserves the order of things. Fear.” 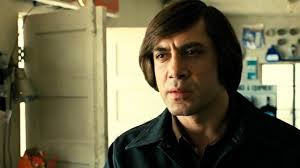 Crime File: Deliberate and sadistic South Texas drug dealer and enforcer on the prowl for his lost brief case of money and killing any and everything in his path, whether they had something to do with it or not, in this intriguing blend of gangster flick and new-era Western

Famous Quotes: “Let me ask you something, if the rule you followed brought you to this, what use was the rule?” 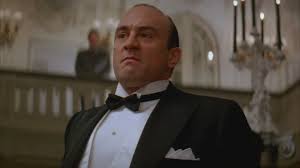 Crime File: Chicago’s homicidal Southside Italian mafia chief and real-life legendary bootlegging king that became Public Enemy No. 1 and the target of a massive assault from federal law enforcement after orchestrating the 1929 St. Valentine’s Day Massacre, a bloodletting of over a half-dozen of his rivals in the Northside Irish mob 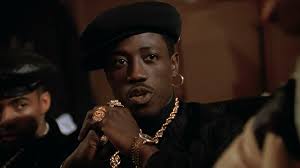 Famous Quote: “Money talks, bullshit runs the marathon, so see ya and wouldn’t want to be ya” 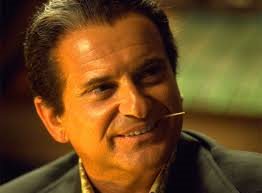 Crime File: Cunning and volatile Las Vegas mob boss and Chicago mafia-transplant that made a lot of noise and dropped a lot of bodies on the Strip in the 1970s and 80s. The Santoro character was based on real-life Windy City gangster-turned-Nevada Godfather, Anthony (Tony the Ant) Spilotro. Both met grisly demises at the end of their respective fictional and non-fictional reigns

Famous Quote: “Listen, Dogs, I’ve got your head in a vise. I’ll squash your fucking head like a grapefruit if you don’t give me a name” 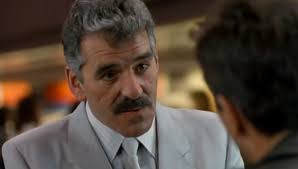 Famous Quote: “I came here tonight to tell you two things: first is you’re going to die tonight. Second is that I’m going to go home, have a nice hot meal and then I’m going to find your wife and I’m going to kill her, too.” 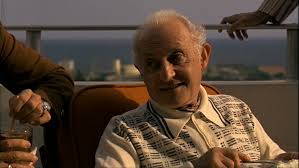 Famous Quote: “This is the business we have chosen”