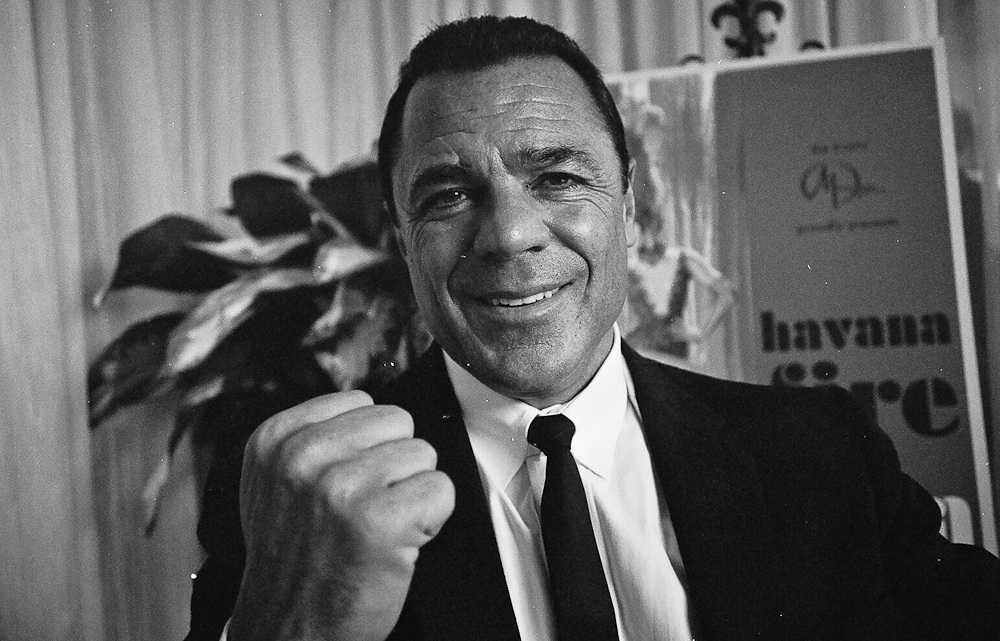 The brutal labor-union related murder of Anthony (Three Finger Tony) Castellitto over a half-century ago will be shown on the big screen in acclaimed director Martin Scorsese’s highly-anticipated gangster “supergroup” movie The Irishman about the relationship between historic slain Teamsters leader Jimmy Hoffa and east coast hit man Frank (The Irishman) Sheeran. The film is currently shooting in New York and New Jersey and will star Robert De Niro as Sheeran and Al Pacino as Hoffa. Stunt man and bit-player actor John Cenatiempo (The Departed, American Gangster, The Sopranos) has been cast in the Three Finger Tony Castellitto role.

Castellitto was bludgeoned and strangled to death at his fishing cottage in Kerhonkson, New York in June 1961 on the orders of mob captain Anthony (Tony Pro) Provenzano of the Genovese crime family after Provenzano and Castellitto began fighting for control of Teamsters Local 560 in Union City, New Jersey. Provenzano died in prison in 1988 of a sudden heart attack while serving a life sentence for the Castellitto hit.

At the time of the his death, Tony Pro was one of the top suspects in Hoffa’s summer 1975 gangland slaying. Hoffa was on his way to meet Provenzano, an ally-turned-enemy, for lunch at a restaurant in suburban Detroit on the afternoon of July 30, 1975 to discuss his own feud with the mafia related to labor-union politics when he disappeared. His remains have never been found. Neither have Castellitto’s. Three Finger Tony was the No. 3 in charge of Local 560 and was gunning to unseat Provenzano’s as the Local’s puppet master.

From 1958 through 1971, Hoffa was the president of the goliath Teamsters union and a household name around the world. Unlike in the murder of Three Finger Tony, nobody has ever been arrested in the considerably more notorious Hoffa homicide.

Authorities believe Provenzano lieutenants Salvatore (Sally Bugs) Briguglio, Salvatore (Big Sal) Sinno and Harold (K.O.) Konigsberg were responsible for killing Castellitto. Briguglio, Tony Pro’s longtime right-hand man and thought by some to be the triggerman in the Hoffa hit, was killed himself in the weeks preceding his trial for Castellitto’s murder in December 1978. Konigsberg was convicted for the Castellitto slaying and died in a Florida nursing home in 2014, two years after being released from prison for health reasons. Sinno testified against both Provenzano and Konigsberg in court and entered the Witness Protection Program.

Stephen Graham (Boardwalk Empire) will play Provenzano in The Irishman. Louis Cancelmi is cast as Sally Bugs. Martin Scorsese has collected a star-studded ensemble for his adaption of Charles Brandt’s 2004 best-selling book, I Heard You Paint Houses, in which Sheeran, on his deathbed, dubiously claims to have been the man who shot and killed Hoffa — the FBI and most historians and experts dispute Sheeran’s confession.

Oscar-winner Joe Pesci has come out of retirement to play Northeast Pennsylvania mob boss Russell Bufalino in the film and Harvey Keitel is playing Philadelphia mafia don Angelo Bruno. Sheeran was based out of a Teamsters post in Delaware and reported directly to Bufalino and Bruno in his days as a mob thug. Cameras began rolling on the 100-million dollar Netflix production in New York City last month and the movie is expected to have a limited theatre run in 2018.