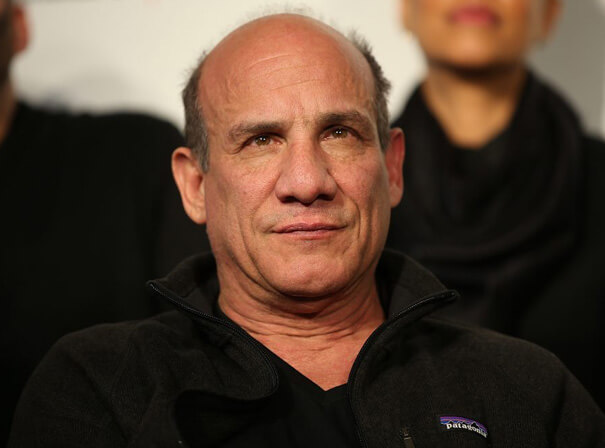 March 25, 2021 – Joe Pesci hit a home run in his portrayal of Las Vegas mob chief Tony (The Ant) Spilotro in the film Casino more than 25 years ago. Now longtime character actor Paul Ben-Victor is taking his shot at the role.

Ben-Victor was recently cast as Spilotro in the upcoming movie The Legitimate Wise Guy, set to be directed by George Gallo. The movie is based on the true story of scribe Nick Celozzi, who the diminutive and famously erratic Tony the Ant took a liking to when he was a young aspiring actor and brought him into his world of excess and crime on the glitzy Vegas Strip of the late 1970s and early 1980s. Celozzi was introduced to The Ant by his father, one of Spilotro’s childhood buddies.

Most people know Ben-Victor for his role as a Greek mobster in the second season of the critically-acclaimed HBO series The Wire. He appeared in the 2019 Martin Scorsese Netflix smash The Irishman, about the unsolved 1975 murder of Teamsters union boss Jimmy Hoffa, along with Pesci and Keitel.

Born and bred on the streets of Chicago, Tony Spilotro was dispatched to Las Vegas in 1971 to watch after Windy City mob affairs on the West Coast and more specifically, The Outfit’s interests in the casino and hotel industry. He was beaten and strangled to death in 1986 while under indictment in multiple cases and having gotten his bosses in Chicago locked up for skimming the casinos he was in charge of overseeing by bringing heat with his outlandish behavior.

Celozzi’s part will be played by Emile Hirsch (Lords of Dogtown, Milk). His father’s role is being played by the esteemed Harvey Keitel. Gallo assumed directing duties from the project’s original director, Oscar-winner Roland Joffe (The Killing Fields). Gallo is best known for his work as a screenwriter (Midnight Run, Bad Boys).

In the 1995 Scorsese-helmed Casino, the Spilotro character brilliantly played by Pesci was called “Nicky Santoro.” Soap opera actor Maurice Benard is cast as Tony the Ant’s little brother, Michael, sometimes called “Mickey.” Both Spilotros was brutally slain in a Chicago area basement on the afternoon of June 14, 1986.