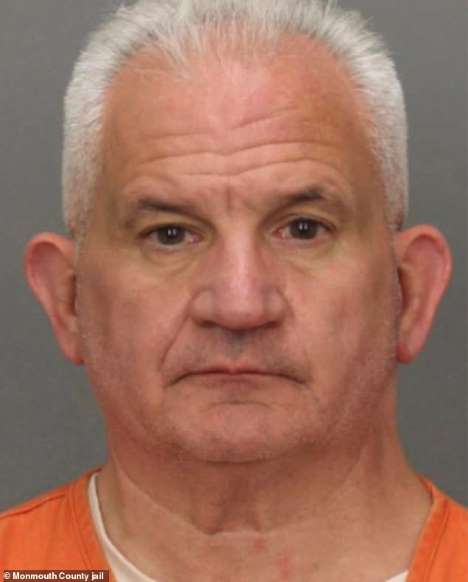 Attorneys for Servidio, who is a member of the crime family’s North Jersey crew, filed a motion late this week for a dismissal under grounds of double jeopardy due to his previous case that included strikingly similar counts and allegations. Servidio’s lawyer, Richard Maurer, also filed a motion to sever his client from Mazzone and Grande’s trial. Despite prosecutors in his first case requesting a 12-year prison term following his plea, he was slammed with a 15-year bid by U.S. District Court Judge Robert Kugler.

FoxPhilly59’s Dave Schratwieser was the first to report on Servidio’s motions Friday at his Mob Talk Sitdown web journal.