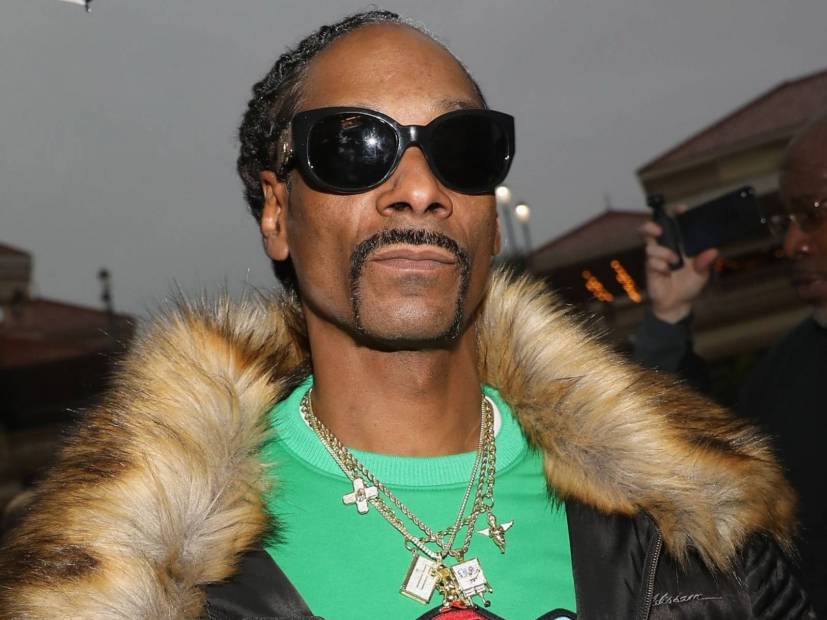 Production on the Season 1 of the 50 Cent-backed project is scheduled to run through the summer. The project is 50 Cent’s follow-up to the smash hit Power, which ran from 2014 until 2020 and became the Starz cable network’s signature show and served as the network’s first foray into “prestige programming.” Power focused on a fictional drug kingpin named “Ghost” (played brilliantly by actor Omari Hardrick) out of New York City. 50 Cent and Snoop Dogg are two of the best-selling rappers of all-time and have each made individual fortunes in the business world, as well as dabbled in the acting world.

Set in the 1980s, Season 1 of Black Mafia Family tells the true story brothers Demetrius (Big Meech) Flenory and Terry (Southwest T) Flenory, who begin their lives as Detroit drug dealers on their way to North American domination of the dope game in the years to come. At some point in the 1990s, with Big Meech planting roots in Atlanta and his little brother opening the organization’s west coast branch in Los Angeles, the group dubbed itself “BMF.”

Snoop Dogg’s character Pastor Swift is described as the Flenorys “spiritual advisor, a man of God, with the aura of an ex-con.” According to the press release announcing Snoop Dogg’s casting, Pastor Swift inserts himself into every aspect of the Flenorys business and personal lives, handling their legal team and acting as an unofficial BMF “consigliere.&#

By the 2000s, Big Meech and Southwest T had BMF “franchises” set up all over the United States and were raking in hundreds of millions of dollars, not to mention establishing themselves as genuine pop-culture deities. The Flenorys went down in 2005’s Operation Motor City Mafia Bust and were both sentenced to 30-year prisons sentences after guilty pleas in 2007. Snoop Dogg met Southwest T in L.A. and befriended him and several other top BMF members in their collective heyday.

Big Meech’s son, aspiring rapper Demetrius (Lil’ Meech) will play his dad in the show. Da’Vinchi (All-American, The Boys) has been cast as Southwest T. The real Southwest T Flenory walked out of prison early last spring due to the COVID-19 outbreak and is finishing out his time under home confinement back in Detroit.

Producer Randall Emmett and writer Randy Huggins, both worked with 50 Cent on Power and are on-board with the Black Mafia Family series. Huggins, a native Detroiter, is show-running the project.