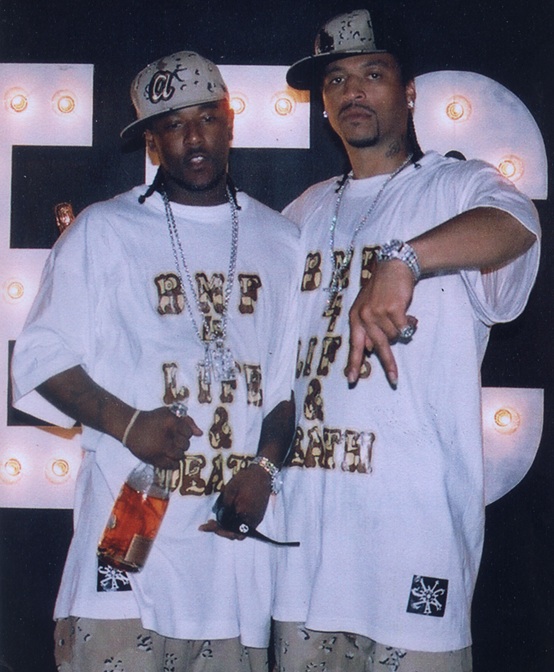 Some notable gangsters from SouthWest Detroit

Original territory of the infamous, Black Mafia Family, a crew of drug dealers led by the Flenory Brothers (Demetrius “Big Meech” Flenory & Terrance “Southwest T” Flenory), who were brought down in 2005 after being the biggest narcotic-trafficking organization in the country for the previous decade.

*The Flenory Bros. left SW Detroit in the mid-1990s, however, kept several lieutenants in the area to look after their affairs.

Formed and operated in SW Detroit, “The Bolo Boys,” led by Rudolpho “Bolo” Moreno-Ponce and Mike Fonsecca, became the city’s biggest drug dealing operation following the fall of the Chaldean Mafia in the late-1980s. Bolo ruled atop the local narcotics trade from 1990-1992, when his organization – estimated to have been brining 100 kilos per month into the Metro Detroit Area – was brought down by federal indictment.

*Tried to kill federal witness slated to testify against them.

The “CFP” was created in the late-1980s as a means of combating other street gangs coming into SW Detroit after the demise of the Bolo Boys and trying to take the territory by force.

*Other base of operations outside of SW Detroit: Port Huron and Belleville

At war with Latin Cobras