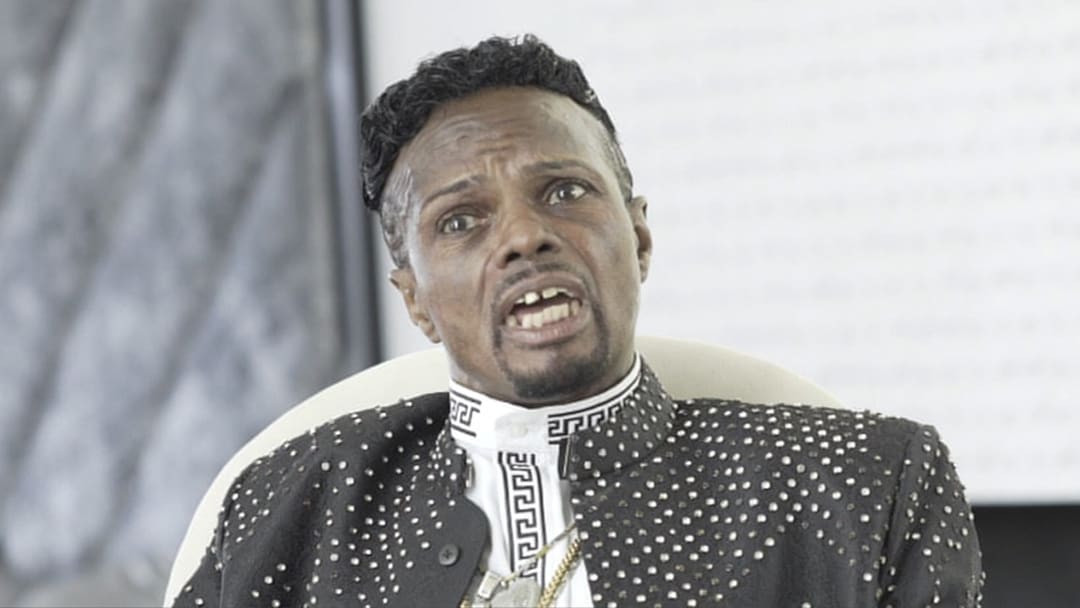 The man claiming to be the inspiration for the hit television show Empire died of natural causes in California last month. Ron Newt, a flamboyant pimp turned aspiring music impresario, passed away at 69 on March 11. Running a gang and a prostitution ring out of San Francisco in the 1970s and 80s, Newt eventually transitioned to the recording industry, managing an R&B trio consisting of his three sons and snaring a deal with MCA.

In the spring of 2015, Newt filed a lawsuit against the Fox Broadcasting Company and Empire creators Lee Daniels and Danny Strong for stealing his idea for the smash primetime series from his autobiography, Bigger Than Big, a movie script he wrote based on his life and a documentary chronicling his exploits in the pimp and music games. Months before, Empire had debuted to monster ratings on Fox. The show is currently in the middle of its fifth season on the air.

Seeking $10,000,000 in damages, Newt wound up losing in court when in the summer of 2016 the judge in the case ruled in favor of Fox and the show’s creators, declaring that Newt’s version of the concept was more about a gangster dabbling in the music business compared to Empire’s story of a burgeoning hip-hop label headed by a reformed drug boss and the family dynamics involved in preserving his rap music dynasty. After the court decision, Newt produced and shopped a reality tv show pilot called The Newt Empire.

According to the lawsuit, Newt met with Empire’s star Terrence Howard, who portrays the show’s protagonist, Lucious Lyon, after Howard shot to fame for his Oscar-nominated performance as a sly, ambitious rapping pimp in 2005’s Hustle & Flow, and they discussed the possibility of turning his life story into a movie. Howard was hired following Empire’s creation though and had nothing to do with the conceptualizing of the project prior to being tabbed to play Lyon in 2014.

Howard’s Lucious Lyon character must decide which one of his three sons will succeed him as king of the family’s music kingdom when he is diagnosed with a life-altering illness. Daniels, who garnered acclaim and a Best Director Oscar nomination for the film Precious in 2009, has described his vision for the show as a modern retelling of Shakespeare’s King Lear set in the hip hop industry.

Back in the late 1980s, Newt took his three adolescent sons, Bobby, Ronnie and Johnny and formed The Newtrons, a hip-hop pop act molded to be New Edition meets the Jackson 5. MCA released their self-titled debut album in 1990. The lead single from the album, “My Hearts Breaks For You” reached No. 46 on Billboard’s Hot Black Singles chart but the album and the group itself failed to gain any significant traction.

Newt had a falling out with executives at MCA and was arrested after a physical altercation at the MCA offices in Los Angeles in 1991. Subsequently, he made a deal with Michael Jackson’s dad, Joe Jackson, for The Newtrons to record on his label. That same year, 16-year old Ronnie Newt, Jr. was killed trying to rob a convenient store as part of a street gang initiation ritual.

Johnny Newt, 40, changed his to name J Valentine and has crafted a successful career for himself as a singer, songwriter and producer, some of it working in tandem with his brother and former Newtrons band mate Bobby. J Valentine’s 2011 album The Testimony featured collaborations with Gucci Mane, Chris Brown, Keri Hilson and Twista. He’s written and produced for Justin Timberlake and N’Sync, Keyshia Cole, Ludacris, Tyreese, Mario, Omarion and former Destiny’s Child member LeToya Luckett.