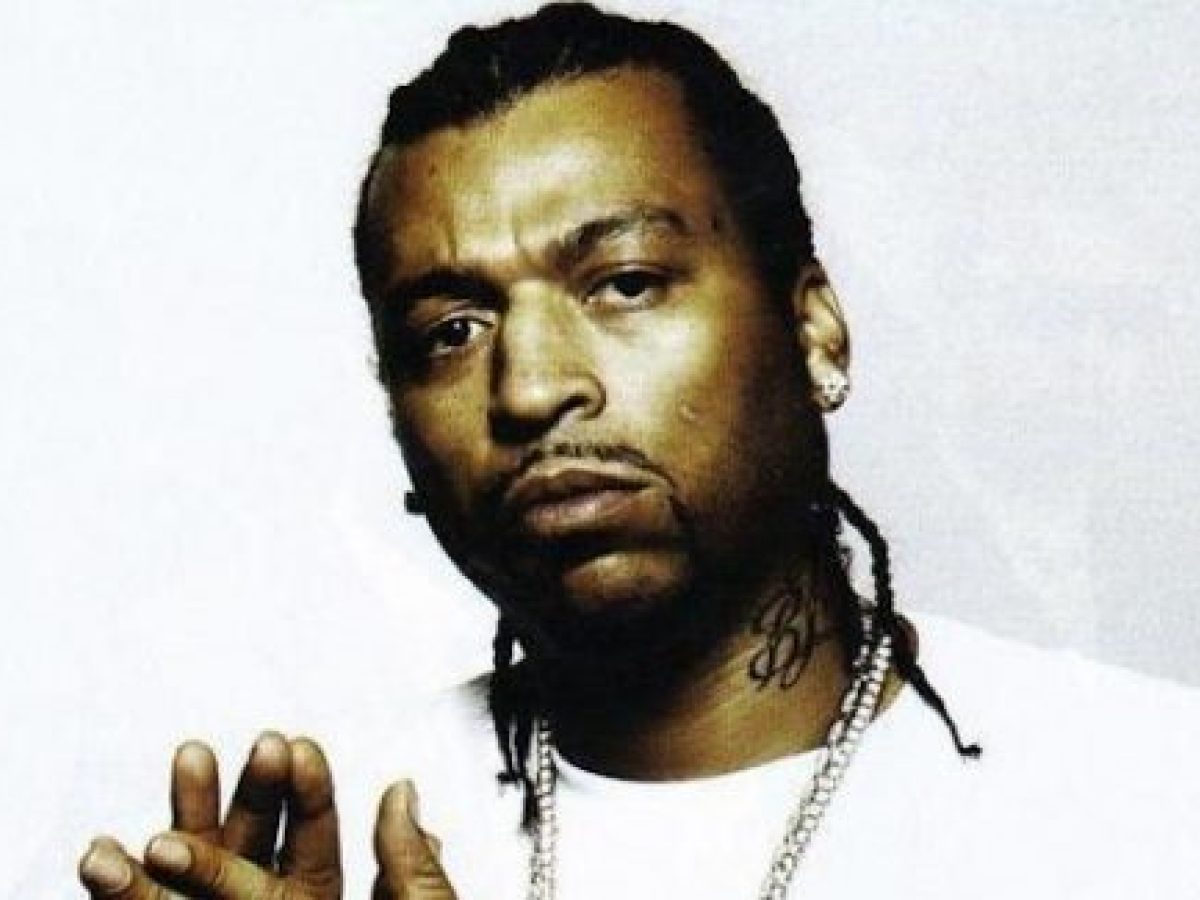 May 7, 2020 — The federal government appears to be threatening to charge Black Mafia Family founder Demetrius (Big Meech) Flenory with a cold-case murder from 2003. In a response brief filed last Friday, United States Attorney for the Eastern District of Michigan Matthew Schneider requested U.S. District Court Judge David Lawson reject the legendary drug boss’ plea for a compassionate release amid the COVID-19 crisis and cited, among other reasons, a “pending murder charge” from Atlanta.

The cold case being referenced is the November 11, 2003 double homicide of Anthony (Wolf) Jones and Lamont (Riz) Girdy. Jones and Girdy were gunned down in the parking lot of Atlanta’s Chaos nightclub after an altercation inside the establishment with Flenory and his BMF entourage. Flenory was indicted in the case 17 years ago, however, the charges were dropped before trial on the grounds of self-defense. There’s no statute of limitations for murder and the police in Atlanta haven’t closed the file yet, per sources in federal law enforcement.

Big Meech and his younger brother Terry (Southwest T) Flenory started BMF from their hometown of Detroit in 1990 and grew it to goliath proportions, taking over several major regional cocaine markets around the country and cementing a place for themselves as luminaries in the underworld and hip-hop culture simultaneously. The Flenorys were nailed in the mammoth 2005 Operation Motor City Mafia bust and pleaded guilty to running a continuing criminal enterprise. They both received 30-year sentences.

BMF’s storied reign has been recounted and referenced on countless rap albums in the years since the Flenorys went away. Rapper and actor 50 Cent is currently gearing up to produce a television show on the rise and fall of Big Meech and Southwest T that will air on the Starz Network.

Terry Flenory, 50, was released from prison this week via a compassionate release. He’ll serve the remainder of his sentence on home confinement. Lawyers for the considerably more notorious 51-year old Big Meech filed the same request with Judge Lawson last week and Lawson is taking it under advisement until May 12. The U.S. Attorney’s Office is objecting to Big Meech’s potential road to freedom and let Lawson know it is willing to use the Jones and Girdy murders from back in 2003 in Atlanta as a trump card.

The story of Big Meech and his connection to and love affair with the city of Atlanta is well-covered ground. From practically the day the swaggering, corn-rowed kingpin hit Peachtree Street, making the move from Detroit to the ATL in the mid-1990s to avoid heat from the feds and warfare from rivals, he was making his presence felt in his new city. Making waves. And boss moves to boot.

Big Meech arrived in town in 1996. On Halloween night 1997, Dennis (The Duke) Kingsley-Walker, the first Detroiter to plant a flag in the Hotlanta dope game over a decade earlier, was shot to death as he drove off from the Westin Peachtree Plaza Hotel. Kingsley-Walker was leaving his own welcome home party. Hour earlier, he had been released from prison. Rumors were rampant that Kingsley-Walker had traded information to the DEA in his case in exchange for a sente

Flenory was a suspect in the hit, but never faced charges. Regardless, the message on the street was clear: The Duke and the DKW crew was yesterday’s news, Big Meech and the BMF boys from the D were the new sheriffs in town.

Because of his and BMF’s growing reputation nationwide and Big Meech’s networking skills with rappers and celebrities, by the dawning of the New Millennium, Atlanta was the epicenter of the hip-hop world. Industry events and parties were held almost nightly in the city’s trendy Buckhead neighborhood and Big Meech, always flanked by an entourage of dozens of jewelry-draped women and BMF disciples, was often seen in attendance mugging for the cameras.

On the evening of November 10, 2003, Flenory was partying in the VIP. section of Club Chaos, attending the club’s popular weekly hip-hop night hosted by So So Def Entertainment president Jermaine Dupree. At around 1:30 in the morning, Flenory got into a fight with Anthony (Wolf) Jones, a bodyguard for east coast rap-music mogul Sean (Puff Daddy) Combs. Jones was tossed out of the club by security after he tussled with Big Meech who came to the aid of an ex-girlfriend of Jones’ he was allegedly assaulting.

Hours later, as Flenory and his bodyguard Ameen (Bull) Hight left the club and made their way to Flenory’s Cadillac SUV in the parking lot, they were met by Wolf Jones and his friend Riz Girdy. Another verbal sparring session ensued. Gun shots erupted. When the dust settled, Flenory and Hight were wounded. Wolf Jones and Riz Girdy were dead.

Flenory and Hight were both charged with the murders. Fulton County prosecutors dropped the case against them shortly thereafter for lack of evidence of intent. Bull Height, 43, went down in the Operation Motor City Mafia bust and did five years in the case. He was set free in July 2010.

Flenory and Jones knew each other through Combs and had partied together in the past. The Bad Boy Records boss was known to use BMF lieutenants for his personal security detail and may have received early funding for his fledgling label from BMF coffers, according to DEA records.

Jones, 36 at the time of his death, was no stranger to news headlines. He was with Combs and Combs’ then girlfriend, actress-singer Jennifer Lopez when they were arrested fleeing a 1999 club shooting in New York with an unregistered gun. He might have single-handily kicked-off the East Coast-West Coast Rap War by killing Death Row Records CEO Marion (Suge) Knight’s bodyguard and close friend Jake (The Violator) Robles in a fracas at the Platinum City Club in Atlanta back in 1995 at a party which also happened to be hosted by Jermaine Dupree — Jones was the top suspect in the case, but avoided indictment.