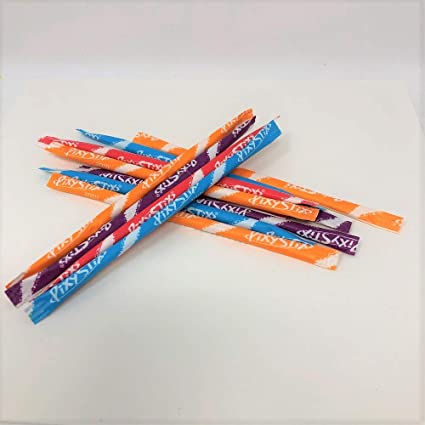 July 27, 2020 – The Buffalo Police Department is looking for new tips in the cold-case gangland slaying of celebrity hairstylist and reputed drug dealer Peter (Pixie Stix Pete) Piccolo 41 years ago. The Buffalo News printed a story on the high-profile homicide from the disco era Monday.

Piccolo, who was the hairdresser to the stars in Western New York in the 1970s, was found shot to death in his salon office in Buffalo’s Allentown neighborhood on April 19, 1979. Informants told the FBI that Piccolo had burned the Buffalo mafia in a cocaine deal.<

When Piccolo was killed, he was in the process of revolutionizing the fashion and beauty industry in Buffalo, having become a media darling for the local press while battling serious debt and drug addiction. Piccolo’s murder was one of five drug-related homicides in Buffalo in the spring of ’79.

At the time of the Piccolo hit, Buffalo’s Magaddino crime family was being lorded over by Sam (The Farmer) Frangiamore and Joe Pieri. Both Frangiamore and Pieri are long deceased. Including the Piccolo case, there are ten unsolved gangland homicides from the 1970s the feds attribute to the Buffalo mob.

Prior to his death, Piccolo founded the Peter Piccolo School of Hair Design. The school didn’t close until 1994.