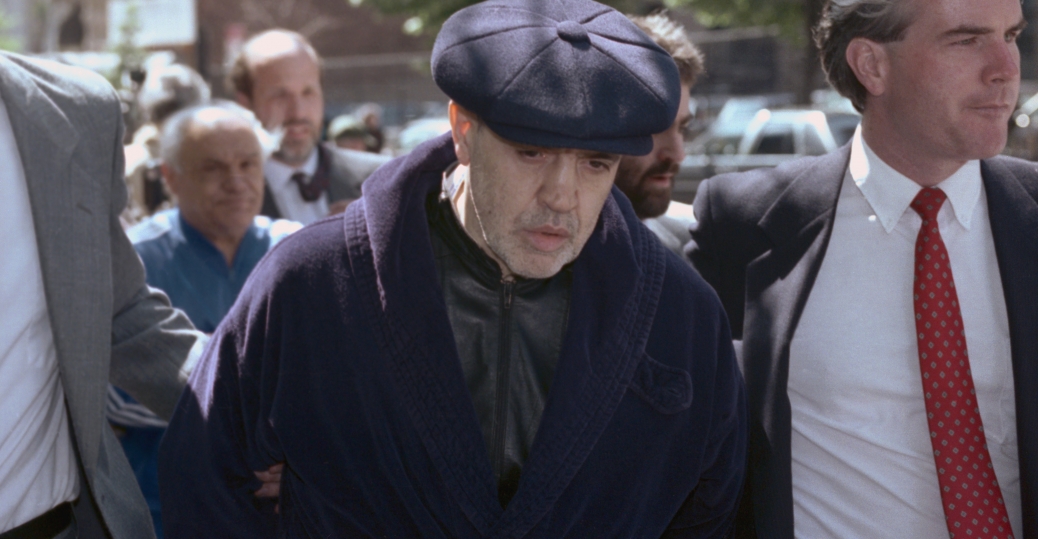 Although failing to provide any earth-shattering revelations, Larry McShane’s Chin – The Life & Crimes of Vincent Gigante is a rock-solid second publishing effort by the New York Daily News writer. The book is paced well and cleverly written with an emphasis on the uniqueness the notoriously-nicknamed Chin represented as both a target for the government and a revered, cunning and deviously-brilliant leader of con men, killers and racketeers in America’s most-crowded criminal landscape, New York City. This is the first book written dedicated to exploring the Chin’s place in the pantheon of NYC hoodlums. It is a much-needed edition and kudos to McShane for bringing it to us.

For novices to the world of true-crime journalism, the book provides a great primer on the legacy of Gigante, the most influential east coast mob boss of the last quarter of the 20th Century and maybe the last of his ilk in the rich gangland tradition of the Big Apple. For mafia aficionados, it digs deep into the inner sanctum of “Oddfather” Gigante’s reign and offers specifics and tidbits spawning from McShane’s diligent research that flesh out more of a complete picture of the Greenwich Village-based don than ever before in print.

McShane’s lifts the curtain on Gigante’s crazy act, his ultimately-fruitless over 30-year quest to prove to the federal authorities that feverishly pursued him from his days as legendary mob lord Vito Genovese’s hand-picked protégé in the 1950s all the way up until his arrest and jailing in the late-1990s that he was mentally incompetent and not the overlord of the New York underworld (a role he desperately attempted to veil through a series of front men). Excerpts from Interviews McShane conducted with the likes of Gigante’s priest brother Louis, fellow former high-profile crime figure Philip (Crazy Phil) Leonetti – one-time underboss of the Philadelphia mafia – and the men in law enforcement that chased him for decades before finally landing the biggest catch of their respective careers, gives the manuscript color and unparalleled context.

The feud between Gigante and NYC’s former Teflon Don John Gotti, who bullied and slayed his way to the top of the Gambino crime family, is a fascinatingly detailed, adding tinges of insight to terrain that has been covered before, however not as complete as McShane does. A view errors rear their head, but not enough to ruin the reading experience: one example being a reference to mafia chief, Victor (Little Vic) Orena as the boss of the Bonanno crime family, not the then-warring Colombo clan which he led on an acting basis in the 1990s.