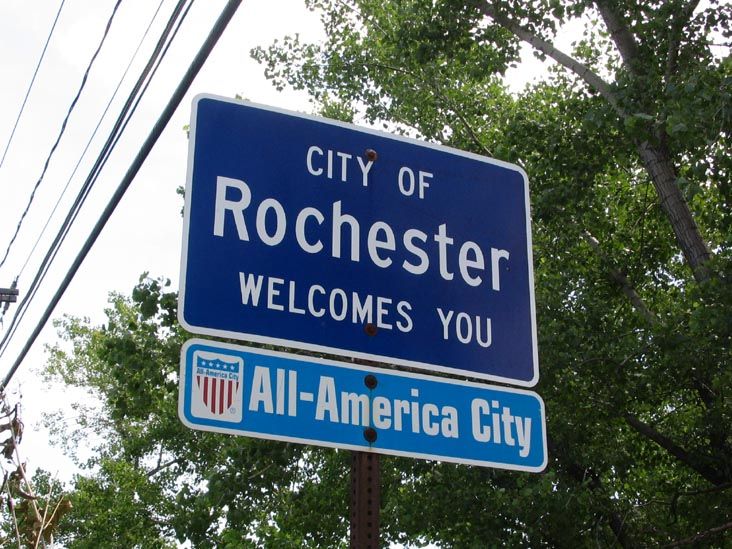 July 12, 2021 – One-time Rochester mob boss aspirant Thomas Taylor, one of the final ties to the city’s Alphabet War of the late 1970s and 80s, died late last month of a sudden heart attack at age 82. He was living in Florida at the time of his death.

Taylor was the co-leader of the so-called C Team in the battle for power in the Rochester, New York rackets some 40 years ago. More recently, he penned a book on his efforts to takeover the Rochester mafia titled Enter The C Team, even personally narrating the audio version.

Taylor and his best friend and gangland running buddy Thomas Torpey formed an imposing team of bodyguards for Rochester mob underboss Salvatore (Sammy G) Gingello in the 1970s. Gingello was assassinated in 1978. Sammy G and his mentor, sitting Rochester mafia don Sam (Red) Russotti, headed the A Team in the Alphabet War.

Gingello’s former driver and Russotti’s acting boss Tommy Didio, led an insurgence in the crime family dubbed the B Team. Didio refused to step down and relinquish the reins of the mob syndicate back to Russotti and Gingello upon them being released from prison in early 1978 when a gangland murder conviction of theirs was tossed out of court.

Following Gingello’s murder, Taylor and Torpey decided to go out on their own and throw their hat in the ring for bragging rights in the region’s underworld. they never succeeded in their quest for the throne and went to prison themselves instead. Torpey died of cancer in the summer of 2019. He was 72 ye

Taylor and Torpey were inside Gingello’s Buick at the time he was slain in an April 1978 car bombing attack, but survived the blast. They headquartered their activities out of the Young Men’s Social Club until it burned down years later in an accidental fire.

Taylor, Torpey and Sullivan were all Irish operating in a mostly Italian underworld. Taylor was half German on his mother’s side.

The C-Team bosses would go on to be found guilty of hiring Sullivan to bump off Johnny Flowers. Both Taylor and Torpey did 20 years in prison, finally seeing freedom again in the mid 2000s.

The Alphabet War spelled the end of the Rochester mafia, decimating the organization with convictions and defections. Godfather Red Russotti was nailed on racketeering and murder charges linked to Didio’s homicide and died in a federal prison hospital facility in 1993.