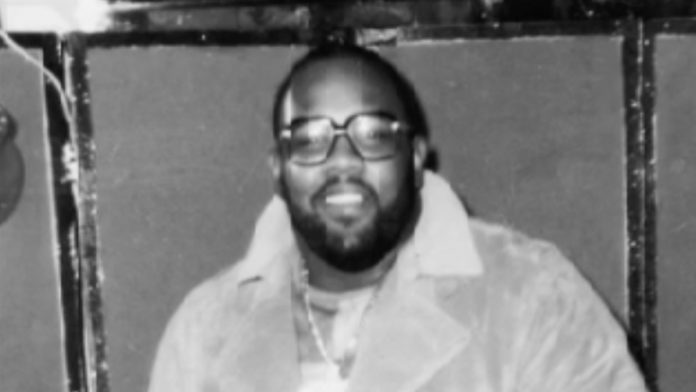 The flashy and debonaire Nichols, who has been incarcerated for the last three and a half decades in state prison, was paroled by the State of New York this week and transferred into the custody of the feds, where he has an out-date of 2026. The 63-year old Queens crime boss was sentenced to 25 years to life for drug trafficking and gun possession in state court and is serving a concurrent 40-year term on federal racketeering, homicide and money laundering charges. Because of the cooperation he provided the government from his 1992 fed-plea deal, the BOP could release him at any time by a judge reducing his sentence to time served.

Nichols was the biggest drug dealer in Queens in the 1980s. He pleaded guilty to ordering the execution of his parole officer (Brian Rooney) in 1985 as revenge for violating him and sending him back to prison. He also admitted to ordering the gangland slayings of an ex-girlfriend (Myesha Horsham) for stealing from his drug operation and a stick-up kid (Isaac Bolden) for robbing another one of his girlfriends at gunpoint in an alley behind a Queens nightclub and stealing from his dope business. Authorities suspect he also ordered the 1988 murder of New York Police Department officer Eddie Byrne, gunned down behind the wheel of his patrol car in South Jamaica, Queen

Born in Birmingham, Alabama, Nichols came to live with his mother in New York as a fifth grader and by his late teenage years had planted the seeds for a drug crew and organization that would go on to take the Big Apple by storm. Howard (Pappy) Mason and Joe (Mike Bones) Rogers were his crew’s top enforcers and hit men. They called themselves the “Bebos.”

Fat Cat Nichols mentored and supplied the Supreme Team, led by Kenny (Supreme) McGriff and his nephew Gerald (Prince) Miller. The Supreme Team spearheaded the Queens’ drug world into the crack game and assumed control over the Baisley Park housing projects. According to DEA documents, Nichols gave the Isaac Bolden murder contract to Prince Miller to carry out. Bolden’s brother, Henry, was targeted as well, but survived the attack.

Nichols headquartered his activities out of Big Mac’s Deli. A raid of the deli in the summer of 1985 netted a NYDP narcotics squad $180,000 in cash and large quantities of cocaine, heroin and marijuana.

Before getting locked up, Nichols taught Supreme McGriff how to be a don and McGriff would pay homage. Home-video footage available on YouTube and aired in a number of television true-crime documentaries shows McGriff toasting a jailed Fat Cat at a lavish party and concert in 1986 filled with the era’s most popular rappers. McGriff, 61, is serving a life prison sentence for multiple first-degree homicides.