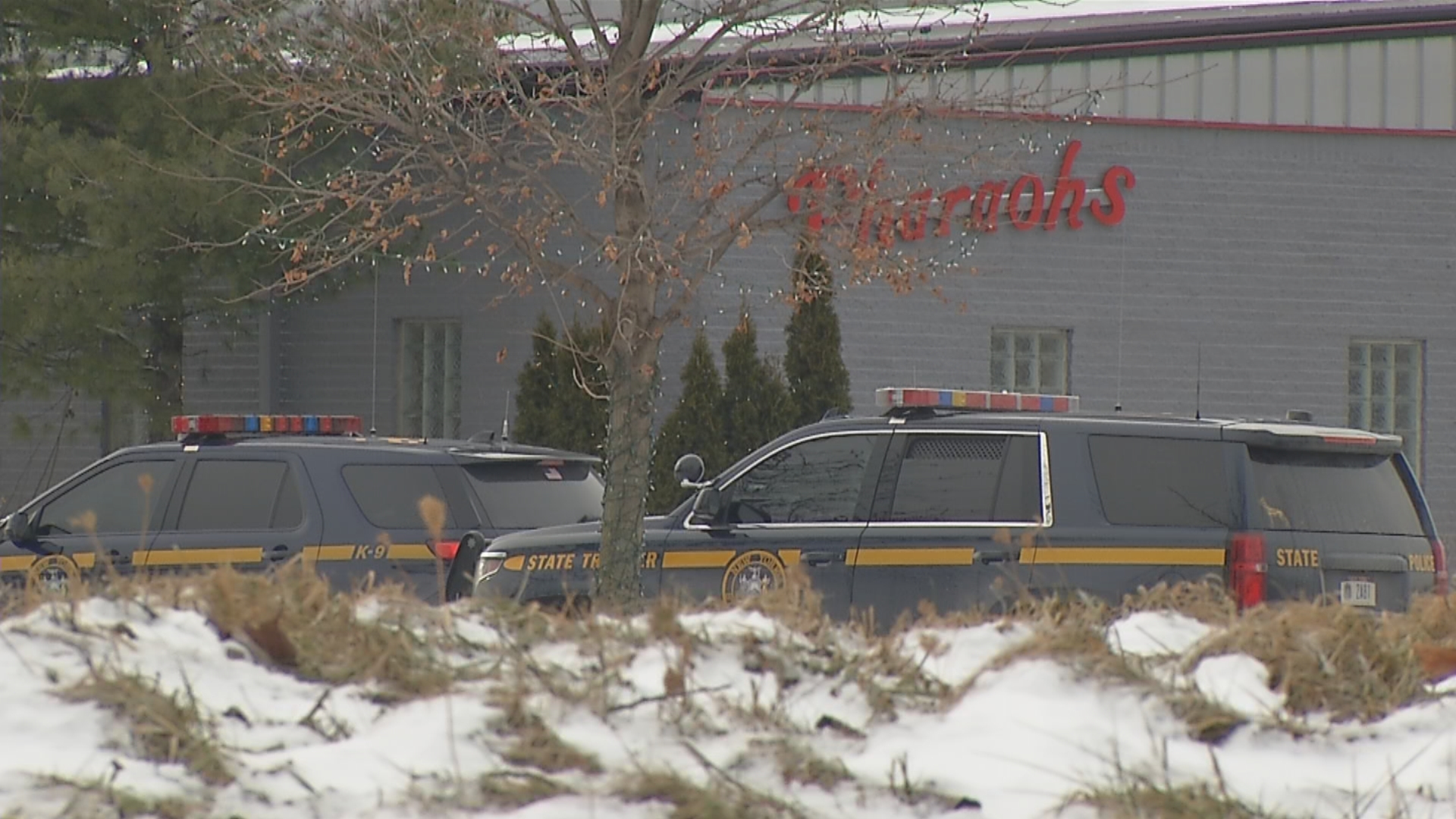 December 17, 2019 — A nephew to reputed Buffalo mob boss Joseph (Big Joe) Todaro, Jr. is having his business probed by the feds.

Gerace, Sr. is married to Big Joe Todaro’s sister. His other son, Anthony Gerace, 39, was pinched on drugs and weapons charges back in the spring after Homeland Security raided his Clarence Center home and found duffel bags filled with marijuana, 14 guns and $103,000 in cash.

Retired Buffalo DEA agent Joe Bongiovanni was indicted last month for shaking down drug dealers he believed were connected to Italian organized crime in the Buffalo area. Peter Gerace, Jr. and Bongiovanni, 55, grew up together in the same neighborhood in Western New York and sources familiar with the investigation say the reference to a strip club owner phoning Bongiovanni and asking for help in dealing with an overdosed stripper in the indictment is referring to Gerace, Jr. and Pharohs.

The federal government in Buffalo has long tried to build cases against 72-year old Big Joe Todaro and before him, his dad, alleged east coast mob baron Joseph (Lead Pipe Joe) Todaro, Sr,. to no avail. Being under investigation and constant intense scrutiny from law enforcement didn’t affect the Todaros in the Western New York business community in the least, as father and son pioneered the marketing of Buffalo wings with their enormously successful La Nova pizza and wing empire.

Lead Pipe Joe Todaro died after a prolonged battle with heart disease in December 2012 at 89 years old. The FBI believes he led Buffalo’s Magaddino crime family from 1984 well into the 2000s, using Big Joe as his acting boss and underboss. Big Joe resigned his leadership post in the LIUNA in the 1990s when he came under the microscope for ties to underworld activity.

Just last year, Big Joe Todaro, Jr. had his name surface in the drug conviction of Hamilton, Ontario mobster Dom Violi, who according to wiretaps in the case against him, was promoted to underboss of the Buffalo mob by Todaro, Jr. in an October 2017 meeting at a Florida hotel. Violi, 52, is the first Canadian to earn an administrative post in the American mafia. His father, Paolo Violi, was slain in a famous Montreal gangland assassination that took place inside his own social club back in 1978.

Per the indictment and Violi’s own boasts caught on a wire, Todaro, Jr. had to travel to see other mob bosses in New York City to get the okay to give him his underboss promotion. According to the indictment, Todaro, Jr. “made” Violi in the fall of 2015. Todaro, Jr. recently appeared in a Bar Stool Sports segment covering the country’s best pizza joints in NFL towns. La Nova has sponsorship deals with the Buffalo Bills of the NFL.