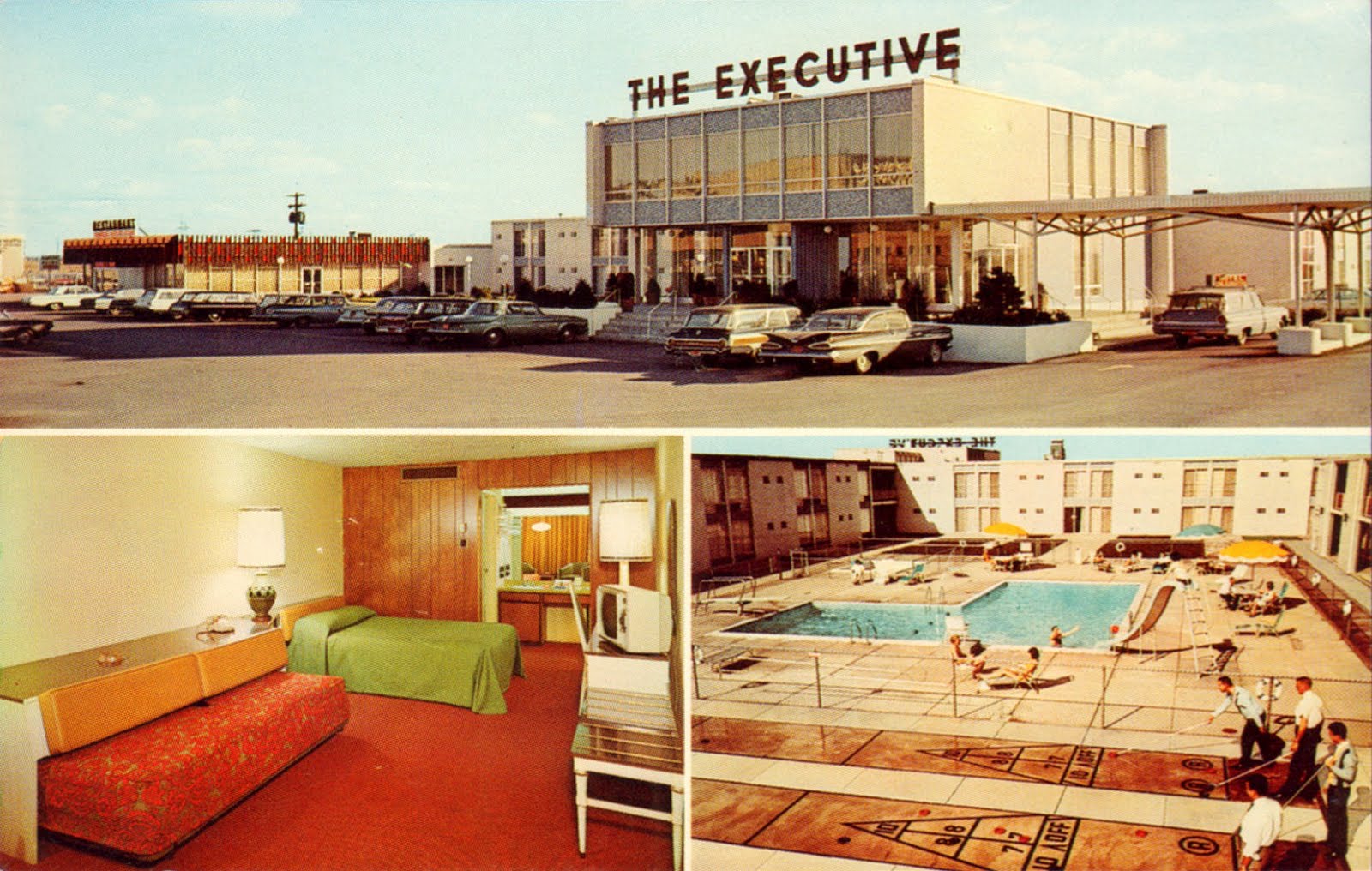 October 10, 2020 – Deceased Godfather Joseph (Lead Pipe) Joe Todaro got into a brawl at the Buffalo Playboy Club that spilled into the parking lot on the night of March 13, 1982, according to FBI records. The fight erupted after a patron of the club made a lewd remark to a girlfriend of Buffalo mafia figure Daniel (Little Danny) Sansanese, Jr. and included at least eight people, per informants.

At the time of the altercation, Todaro, was a street boss in Western New York’s Magaddino crime family, still two years away from being crowned don. Lead Pipe Joe died of heart failure in December 2012. Tensions were high in the Magaddino clan in the early 1980s, as Todaro and his crew jostled with the Pieri crew for power. FBI agents visited both Todaro and Sansanese, Jr. in the days that followed the melee and warned against retribution.<

Little Danny Sansanese’s dad, Daniel (Danny Boots) Sansanese, was a high-ranking mobster in the 1960s and 1970s and an ally of Todaro’s. Little Danny, who the feds claim ran a large bookmaking operation while Secretary-Treasurer at LIUNA Local 210, passed away from natural causes in 2003.

The old Playboy Club sat in a business complex shared by The Executive Inn and the popular 747s disco, located across the street from the Greater Buffalo International Airport in Cheektowaga, New York. According to FBI surveillance logs from the era, Lead Pipe Joe Todaro used The Executive Inn and pair of nightclubs as a place to conduct his mob affairs, frequently holding meetings in different rooms of the hotel and in hushed tones in the VIP rooms of the clubs.