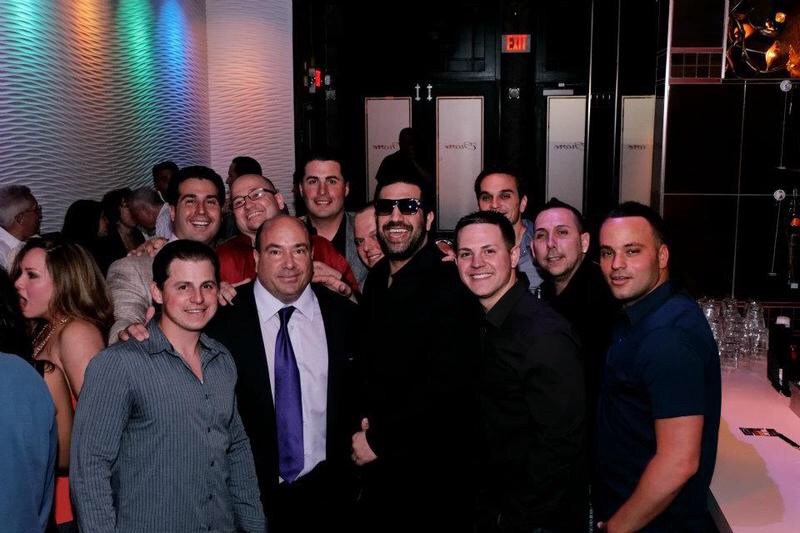 February 11, 2020 — Philadelphia mob powerhouse Phil Narducci was released from prison this week after an eight-month stay for loan sharking. He was serving his time in New York and as of Monday was on home confinement back in South Philly, per newsbreaker Dave Schratwieser of Fox29, who first reported it on his social media accounts. The 57-year old wiseguy is alleged to oversee his own faction of the Bruno-Scarfo crime family.

Last year, Narducci was indicted by the feds for handing out hundreds of thousands of dollars in juice loans and then physically attacking a debtor who was slow making payment. The assault occurred on the property of his trendy gastropub, Chick’s, on Washington Avenue. He pleaded guilty to extortion last May.

Chick’s is named after his dad, former Philly mafia captain Frank (Chickie) Narducci, who was slain in a 1982 gangland hit. His older brother and fellow button man Frank (Frankie Windows) Narducci, Jr. died of natural causes back in the fall.

Narducci did 25 years behind bars for racketeering and the 1985 mob murder of Frank (Frankie Flowers) D’Alfonso, a conviction he eventually had tossed on appeal and was acquitted of at a retrial. Walking free in 2012, he reportedly returned to “The Life” and began building a powerbase of old allies and independent, eager-to-please youngsters. His co-defendant in his most recent run-in with the law, Jimmy Gallo, told debtors Narducci had killed anywhere between 8 and 14 people in conversations listened in on by Uncle Sam.

According to his January 2019 indictment, Narducci loaned a mob associate with alleged ties to Middle-Eastern Muslim extremist group, $125,000 and when he missed a number of weekly payments, Narducci physically assaulted the victim in October 2018 by throwing him against a wall in his office at Chick’s and pushing his head into a car windshield in the parking lot. Weeks prior Narducci made a gun signal with his right hand while telling him, “This is what happens if you don’t pay.”

Two days later, the victim gave Gallo, 45, an envelope of cash for Narducci. Gallo warned him not to be delinquent again and to be scared of Narducci.

The intimidation tactics sent the debtor to the FBI. By December, he was wired for sound.