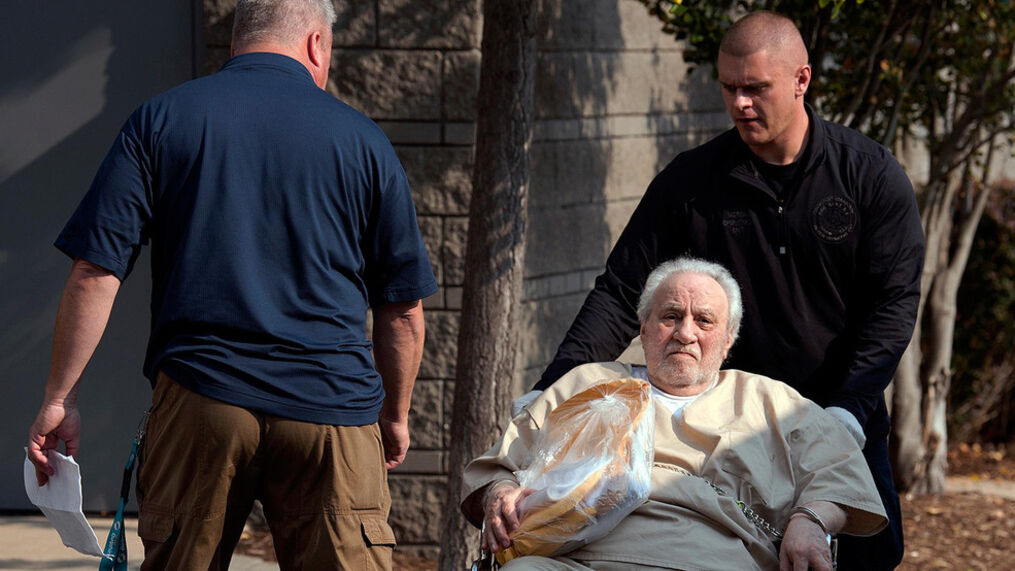 September 26, 2021 – Connecticut mobster Robert (Bobby the Cook) Gentile died of a stroke in Hartford last week, possibly the last known person to have possession of a pair of prized paintings missing for the past 31 and a half years. Gentile, a well-known gangland gourmet in his heyday, famous for cooking large meals for wiseguys coming from all across New England in the back room of his used car lot, was 85 and of failing health for some time.

In 1998, Gentile, who had been connected to New England’s Patriarca crime family, was inducted into Philadelphia’s Bruno-Scarfo crime family as part of the organization’s expansion into the Boston area. He was retired from mob activity due to his many health issues.

Gentile has long been tied to the infamous Isabella Gardner Museum Heist, pulled off in Boston in the early hours of St Patrick’s Day 1990. Members of the Patriarca crime family planned and carried out the heist, according to federal documents

The FBI considered Bobby the Cook a prime suspect in trying to sell portions of the stolen art in the years after the robbery. The heist saw a half billion dollars-worth of art crudely ripped from their frames by culprits dressed as police officers.

The “Gardner” is a private museum located in Boston’s Fenway district. The robbery was the biggest art heist of all-time and the FBI continues to offer a $10,000,000 award for the return of the 13 paintings pilfered. Authorities believe the art passed through Philly’s Rittenhouse Square neighborhood in the early 2000s.

Gentile is suspected of taking possession of two of the paintings from fellow Philly-by-way-of-New England mafioso Robert (Bobby Boost) Guarente in the parking lot of a Portland, Maine diner. Guarente, who was Gentile’s mob-world running buddy for decades, died of natural causes in 2004. His wife told the feds her husband gave Gentile the artwork following a meal in Portland in 2002.

A subsequent search of his Manchester, Connecticut home unearthed a handwritten list of the 13 pieces of artwork with their estimated black market value (as well as weapons and ammo that landed him behind bars). Gentile always publicly denied involvement in the robbery, but failed a polygraph and once entered into plea-deal negotiations with the U.S. Attorneys Office that eventually fell apart because he got caught in a series of lies.