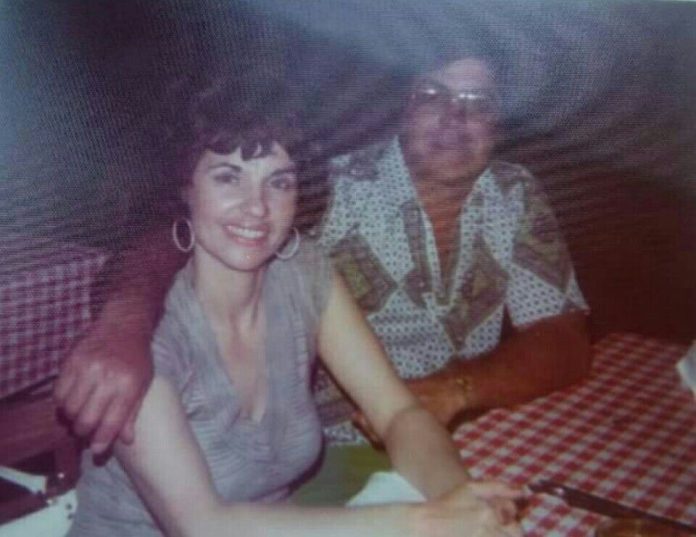 March 15, 2022 — Based on court documents and letters of commendation from state’s attorneys and federal law enforcement in multiple jurisdictions confirming his veracity as a witness, it appears Chicago mob associate Charles (Chuckie Wallace) Miceli should have been allowed to testify at the historic Operation Family Secrets trial in 2007 if he was called by the defense. Miceli is attempting to absolve Chicago Outfit consigliere Joey (The Clown) Lombardo of a murder from the 1970s. A convicted felon and former cop, Miceli grew up around Lombardo on the Windy City’s near Westside.

Lombardo was found guilty of killing his former business partner Danny Seifert on the morning of September 27, 1974 and sentenced to life in prison by U.S. District Court Judge James Zagel. Seifert had decided to cooperate with the FBI in a Teamsters union pension-fund fraud case Lombardo and other Chicago mobsters were facing connected to a pail manufacturing company in New Mexico. He was slain in front of his wife and young son, named Joey, after Lombardo himself, at his Bensenville, Illinois plastics factory.

Back in 2005, Miceli petitioned Zagel to be able to take the stand at the upcoming Family Secrets trial, claiming he witnessed Seifert’s slaying by a dirty cop as an 8-year old boy, but had his potential testimony barred due to Zagel ruling that the then-incarcerated Miceli had no credibility. Lombardo’s defense attorney, Rick Halprin, failed to notify Lombardo of Miceli’s attempt to testify on his behalf and Lombardo didn’t become aware of Miceli’s story until he uncovered it in court records in the final years of his life.

Lombardo was a fugitive of justice when Miceli came forward. Halprin committed suicide in 2013 at his Hyde Park apartment.

The 90-year old Joey the Clown died of throat cancer in the fall of 2019 after a storied career in the Midwest underworld. He penned a hand-written pleading to the court in the months before he passed in a last-ditch effort to mount an appeal based on Miceli’s account and Zagel’s decision to exclude it from the case. Lombardo tried placing a murder contract on Zagel’s head from prison and was transferred to the SuperMax facility in Florence, Colorado to live out his final days in 23-hour lockdown. Zagel left the bench

Operation Family Secrets famously charged several Chicago mob figures with 18 gangland homicides dating back more than 30 years. Seifert’s slaying was one of many previous cold-case Outfit hits finally solved by Family Secrets. The 2007 trial was the federal government’s biggest assault against organized crime since the Commission Case in the 1980s that took down the dons of all Five Families in the New York mafia.

Lombardo lorded over the Windy City’s Westside, captaining the Outfit’s Grand Avenue crew. According to Chicago Crime Commission charts and FBI records, Joey the Clown got upped to his consigliere post in 1992 upon his release from federal prison for bribery and Las Vegas casino skimming.

Danny Seifert hung around with Grand Avenue crew in the late 1960s and early 1970s, eventually becoming a front for mob business ventures. Miceli says he was an eyewitness to the Seifert hit as a young boy and it was Chicago Policeman Rick Madeja who shot Seifert to death. Madeja, 81, was kicked off the police force following a 1980 bust for selling gun silencers.

Miceli, 56, served a decade in a Florida state prison for defrauding investors of hundreds of thousands of dollars in purported nightclub investments. His cooperation with the government began 13 years before the Family Secrets case was filed with the successful prosecution of former Cook County Chief Investigator Jack Novelli in 1992.

The Latin Kings street gang put a hit out on Miceli in December 1995 and he was subsequently the victim of a brutal home invasion and physical assault that landed him in the hospital for two weeks, per court filings. Part of Miceli’s cooperation included stopping a murder contract put out for New York mob princess and reality television star, Vickie Gotti Agnello, the daughter of the deceased “Dapper Don,” the iconic John Gotti of the Gambino crime family. Most of Miceli’s cooperation related to political corruption and dirty policemen.